How consistent is your crisis messaging?

The adulterer’s website of choice, Ashley Madison, recently went through a significant reputational crisis when hackers cracked its database and stole the records of more than 37 million users (or so the hackers claim). The hackers said:

“Avid Life Media has been instructed to take Ashley Madison and Established Men offline permanently in all forms, or we will release all customer records, including profiles with all the customers’ secret sexual fantasies and matching credit card transactions, real names and addresses, and employee documents and emails. The other websites may stay online.”

This is, of course, a major crisis for the brand (Established Men hasn’t claimed much of the media spotlight, as it’s just designed to hook up women with rich men). Naturally, you’d think that confidentiality and stringent data protection were must haves for a site that exists to facilitate and encourage extra-marital trysts, so millions of people have had a lot to worry about over the last few weeks.

One interesting fact, uncovered by a Guardian journalist, was that the message the brand was giving its customers didn’t correspond with what it was saying to the media.

Ashley Madison had made its users the offer of deleting their accounts for free (it usually costs £15), so one journalist called to take it up on the offer. But the customer service rep couldn’t comply, citing a system failure. One disconnection later, and the journalist was through to a second representative, who told her:

“We understand your concern that is released by the media. Our system is completely secured. They tried to hack the site but they weren’t successful. Your details are never compromised … it’s false [that 2,500 customer records were leaked]. Only two of our members’ details were leaked. You know how the media work and they want to get attention. The site is very successful and are trying to make stories.” Guardian.com

The journalist was disconnected again, only to call back and have another agent say:

“Credit card details are not saved in our servers, it’s saved in payment processors. Email addresses and photos are saved in the system. But no one has access to us, it takes a lot to break our system. The media has made it sound like a huge deal.” Guardian.com

Ashley Madison’s parent company had already released several statements on the issue, but it was proving to be unresponsive to journalist requests.

They wanted to know details – were the hackers telling the truth, were millions of customer records stolen, or just the couple that had been confirmed? Eventually, the brand’s PR agency responded: “[Avid Life Media] would like to point out that they aren’t hiding from the press, but all their resources are currently being directed at the investigation.”

Although most of the media furore has died down, the issue is ongoing. One confirmed user who had his data stolen has been telling the media that he paid to have his profile scrubbed from the system years ago, meanwhile redditors are reporting that customer service reps are telling them that data dumps are being blocked and more hacking attempts are being made. Ashley Madison has gone dark on social media. 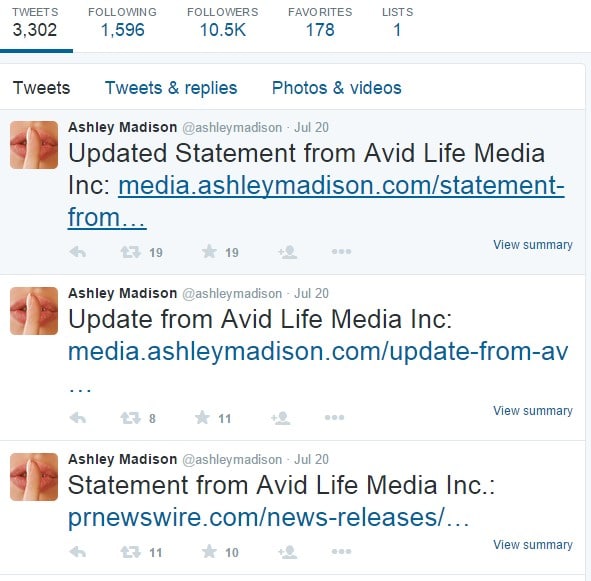 All communication, whether internal or external, needs to be consistent during a crisis. In a world dominated by social media, businesses can’t assume that what’s said on a customer service phone call will stay between the operative and the customer. Customers talk to each other now, and in the absence of clear information, they’ll turn to each other for any details that they’ve managed to discover.

There’s not much that businesses can do to change this behaviour, but they can ensure that what they say on the phone matches what they’re telling the media.

Gemma Storey
Gemma is Polpeo’s Content Specialist. She develops the crisis storylines and writes social content for Polpeo. She is the principal voice of Polpeo on Twitter, and blogs on PR Examples and carrotcomms.co.uk/blog.
Previous Post
Judging authenticity during a #smcrisis
Next Post
Lessons from the #DSMLFSession on social media crisis 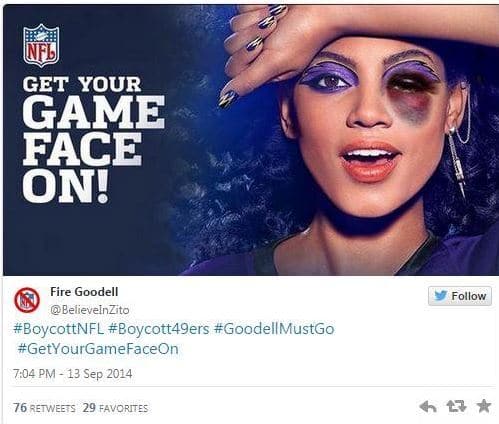 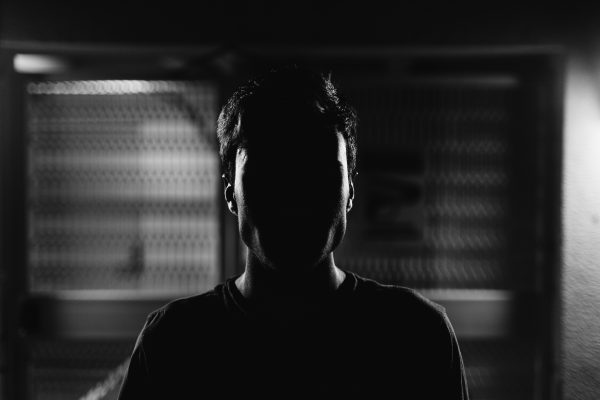 Social media crisis management in the age of anger