The art of the apology: 5 ways to do it well

Some people may think that it’s a bad idea for brands to apologise to their customers when they get something wrong. Doesn’t an apology imply blame? Couldn’t that have legal implications?

But…they may still want to issue an apology, you know, to look good. And so, we end up with apologies like “we’re sorry if any customers were offended/felt…” In other words, a non-apology apology.

So how should brands apologise? And why does it matter anyway?

We don’t trust businesses much any more, at least according to Edelman’s 2020 Trust Barometer. While we tend to see them as competent, we also see them as unethical. It’s this perceived lack of ethics that makes us doubt what they say and have little faith that they’ll operate according to their values.

To remedy this, businesses need to communicate with authenticity, which also means apologising when it’s needed.

How should brands apologise?

In an episode of her podcast, Unlocking Us, Brené Brown talks to Harriet Lerner about the importance of apologies when it comes to individual communications, but there are several points useful for brands.

1. Listen to what people are saying

It’s easy for all of us to see or hear a complaint or criticism and immediately start to think about our response. But have you really taken the time to listen to the feedback, or are you reacting on instinct?

It can be especially difficult when the person making the complaint is being rude or sounding unreasonable themselves – but it’s important to remember that they’re probably lashing out because they have been so hurt by an action the brand has taken or a statement it’s released.

Don’t issue a non-apology apology. For brands, this might look like responding with “we’re sorry about your experience” or “I’m sorry you feel that way”. You’re saying that you’re sorry that the individual interpreted your actions the way they did, placing the blame on them.

Instead, acknowledge that an issue occurred and that you know what it was and why it would frustrate the person.

It’s also important not to over or under-apologise. The apology should be commensurate with the action the brand’s apologising for.

3. Everyone needs to apologise at some point; it’s how they do it that matters

Brands are run by humans. At some point, we all make mistakes. We say the wrong thing, support the wrong person, make a poor choice in an ad campaign etc. We all need to apologise at some point.

Apologising doesn’t taint the brand. It shows people that it’s listened to what people are saying and can see where it went wrong.

But phrase the apology poorly, and you can do more harm than good.

4. Follow-up the apology with action

A good apology isn’t just admitting fault and acknowledging that you realise how you’ve hurt the person; it has to be followed up with action.

The brand is saying that it’s responsible for something that negatively affected an individual, but what action is it taking to ensure that it never happens again? What did it do to compensate the person (if it merits it)?

For example, if your internet is out for a week and the ISP simply says “sorry, we know that must have been disruptive and frustrating” but doesn’t credit your account for that week, the apology will not only look insincere, it risks offending the person complaining.

5. Realise you have no control over the person’s response to the apology

Apologies aren’t silver bullets. The brand may say sorry, but the person doesn’t have to receive it well.  Even if they do, it doesn’t mean they will suddenly become the brand’s biggest advocate.

So, it’s best not to apologise with the expectation of coming out of the experience being showered with praise for your magnanimity. Focus on the apology and working to improve on the cause of the problem.

Apologies are difficult. Even when a brand does apologise, it’s often swamped with negative feedback on social media for making the mistake in the first place.

For this reason, it might be tempting to put your head in the sand and wait until the storm has moved on. Only it won’t move on. It’ll build in the background while you continue to ignore it.

It’s far better to face the storm by hearing the criticism, reflecting on what the brand did wrong and doing something to make the situation better. It won’t erase the fact that a mistake was made, but it will show people that the brand takes its responsibilities seriously.

Gemma Storey
Gemma is Polpeo’s Content Specialist. She develops the crisis storylines and writes social content for Polpeo. She is the principal voice of Polpeo on Twitter, and blogs on PR Examples and carrotcomms.co.uk/blog.
Previous Post
Why do people flout the lockdown guidelines? Lessons from 1940
Next Post
The role of leaders during a brand crisis 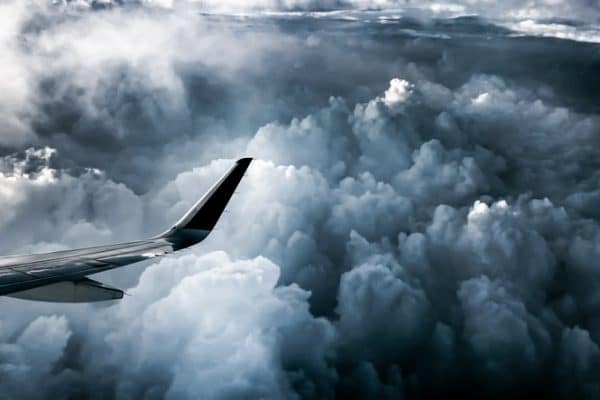 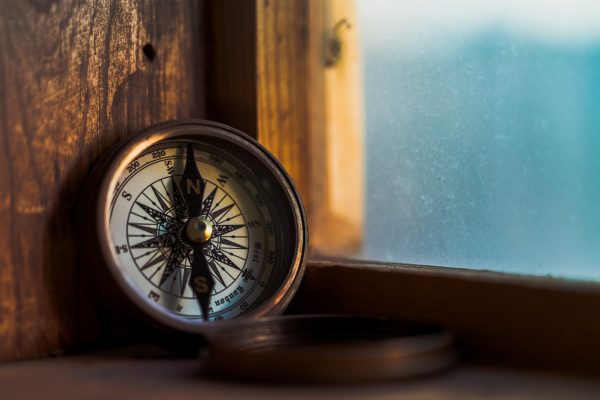 Creating resilient teams: how to support teams through a crisis 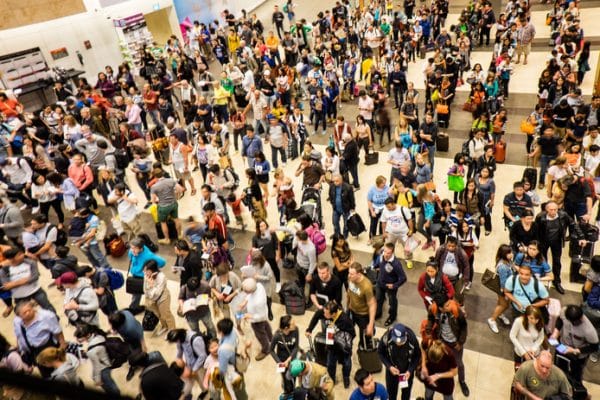 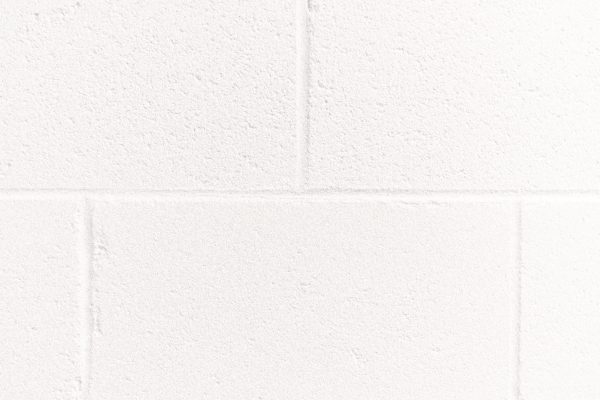