Chipotle spent half of 2015 going through repeated crises as customers across America came down with illnesses. It had to deal with:

In early February 2016 the CDC closed its investigation into the incidents, and although it has been reported that “sources” believe the E.coli outbreaks stem from it using Australian beef, the official report determined no cause of the outbreaks.

In January, Chipotle announced that it would launch an “unprecedented marketing push” to bring back its traditionally loyal customers. It understood that the road to recovery would be rocky, but the CEO told an investor conference that he was “extremely confident” that the brand would get its customers back.

However, research recently published by The Drum shows that people remain sceptical, and that offering these people the chance for a free burrito isn’t likely to change their minds about eating the chain’s food.

Can marketing ever be more persuasive than opinion?

Chipotle discovered this the hard way when one employee let the media know about a Boston restaurant shutting down due to four staff members calling out sick with Noro in early March. Usually, people staying at home with a bug wouldn’t make headlines, but Boston was badly impacted by the December Norovirus outbreak so this particular instance was newsworthy. The resulting publicity saw sales falling in Chipotle restaurants across Massachusetts.

All three illnesses can be acquired from anywhere. Noro is often rife during winter months, and is highly contagious. Businesses that suffer from food health issues often find themselves under increased scrutiny. People expect things to go wrong, and stories like people calling in sick because of Noro suddenly become relevant in a way that they wouldn’t have before.

All a brand can do in this situation is state the facts, and do so proactively. While the business may not think four people calling in sick is an issue, it risks being seen as hiding a potential situation if – as in the case with Chipotle – a third party leaks it to the press. It suddenly becomes illicit, and therefore interesting, information, when really it could have been a pretty dull statement of fact.

The impact of inaction

While it may have done everything it could to tackle these incidents as they arose, Chipotle has been accused of not communicating enough during the outbreaks – for example, it didn’t have a statement up on its site about the issue until December 2015, and at times its social media posts were a bit light-hearted for the situation. 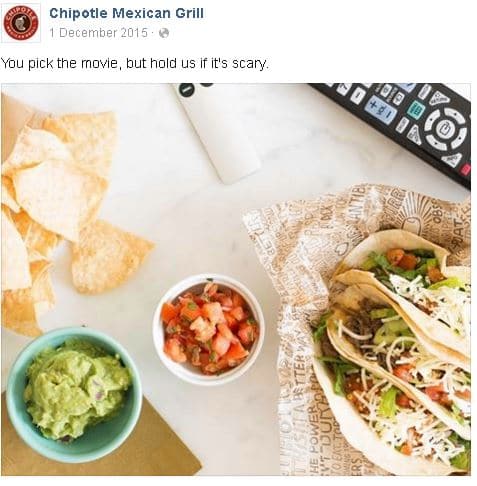 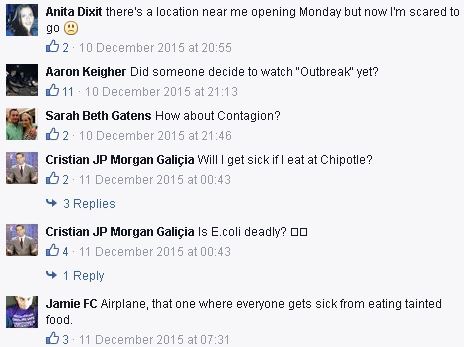 Since then, Chipotle has said that it will “aggressively work to welcome our customers back”, and its Twitter team appears to be doing a great job at replying to customers concerns.

Although Chipotle had a passionate and loyal customer base before the crisis, it faced a series of events that struck at the heart of its business – which celebrates the use of healthy, natural ingredients. It’s going to need to work extra hard to win back some customer’s confidence.

While no amount of communication can fix the issues that it’s faced in the last six months, Chipotle may have had less reputational fall out if it’d had a cohesive communication plan from the start. When illness strikes a local restaurant, it’s not just that neighbourhood that’s affected, but the entire customer base.

Gemma Storey
Gemma is Polpeo’s Content Specialist. She develops the crisis storylines and writes social content for Polpeo. She is the principal voice of Polpeo on Twitter, and blogs on PR Examples and carrotcomms.co.uk/blog.
Previous Post
Brands in crisis: controlling the risk
Next Post
April in Crisis 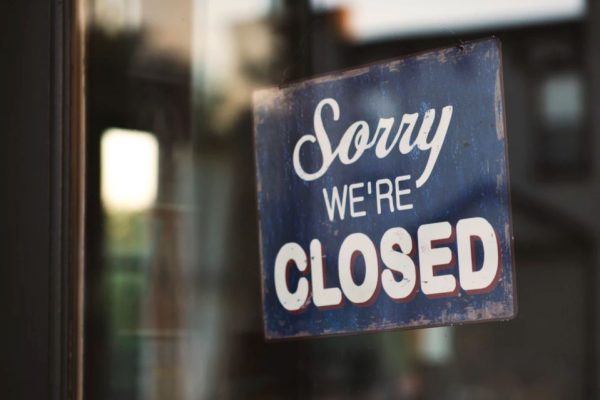 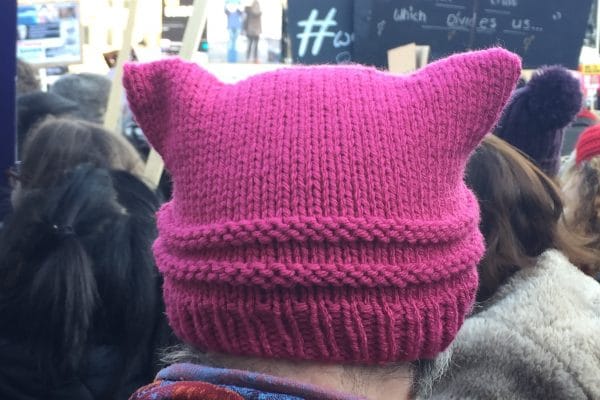 Brands & Politics: why it’s time to get involved 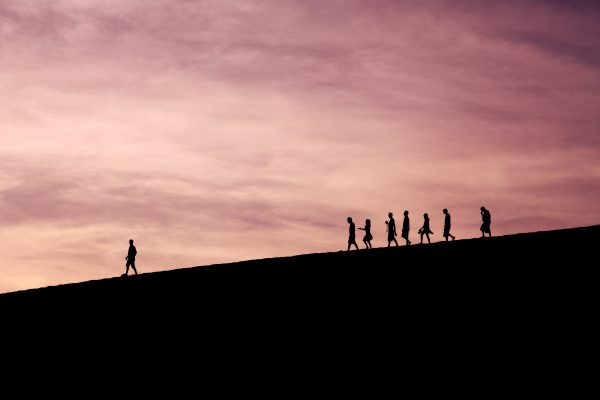